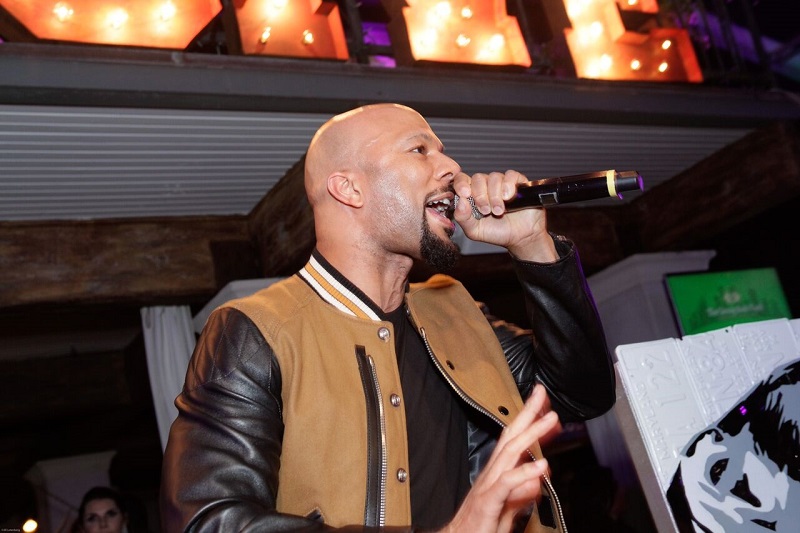 Common performs for the crowd

Zadok Jewelers hosted a special pop-up shop at an event in support of the Big Game and the celebration around it. The premier luxury jeweler in the Houston area also donated timepieces and jewelry. Proceeds of the Big Game Big Give event benefit more than six nonprofits including Lemonade Day. 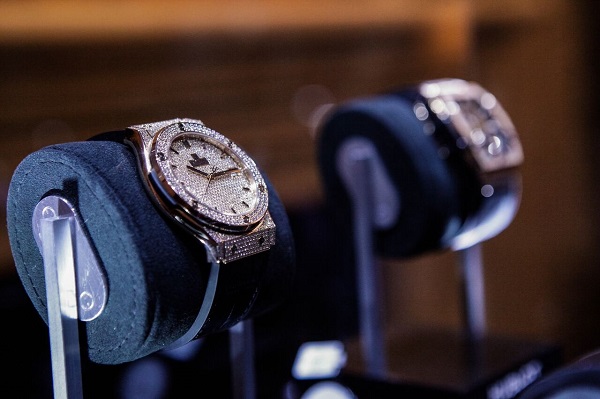 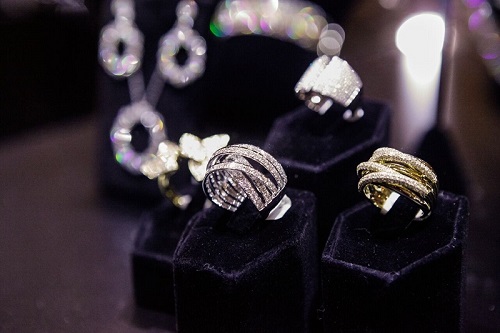 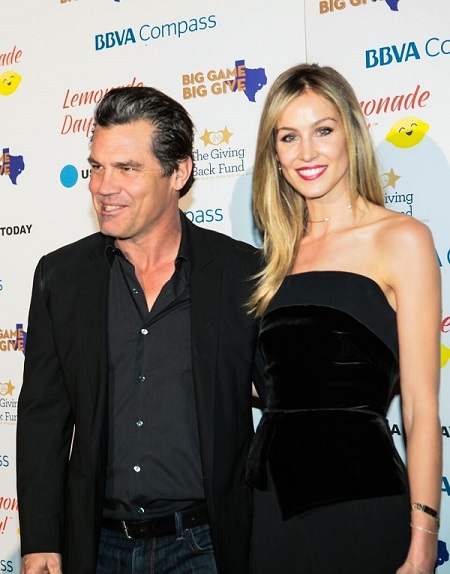 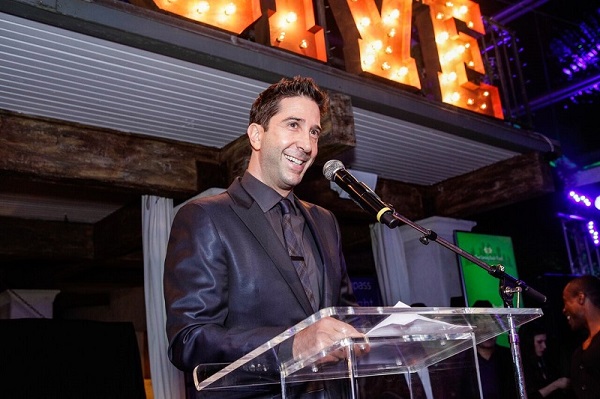 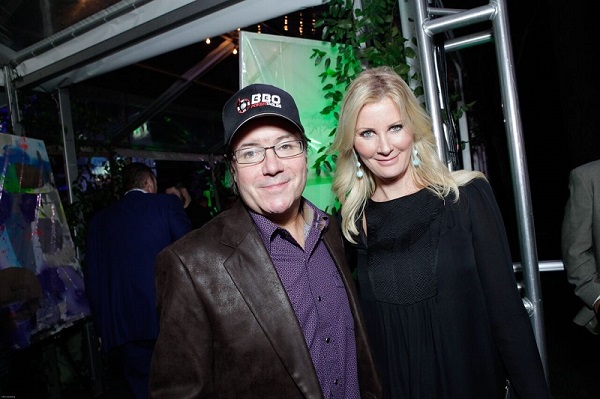 Zadok Jewelers celebrated 40 years in 2016. The 13,000-square foot showroom is renowned for carrying an extensive selection of Swiss timepieces, fine jewelry and bridal along with loose diamonds and giftware. 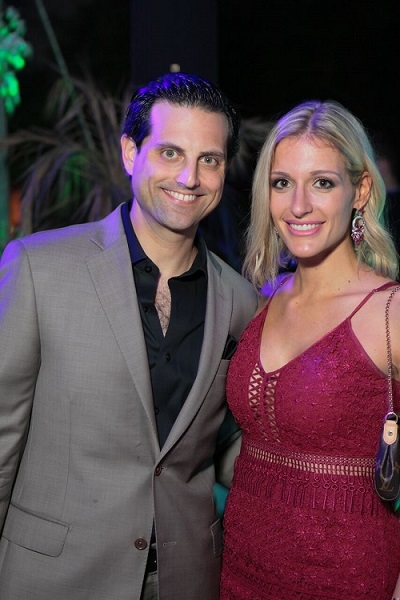